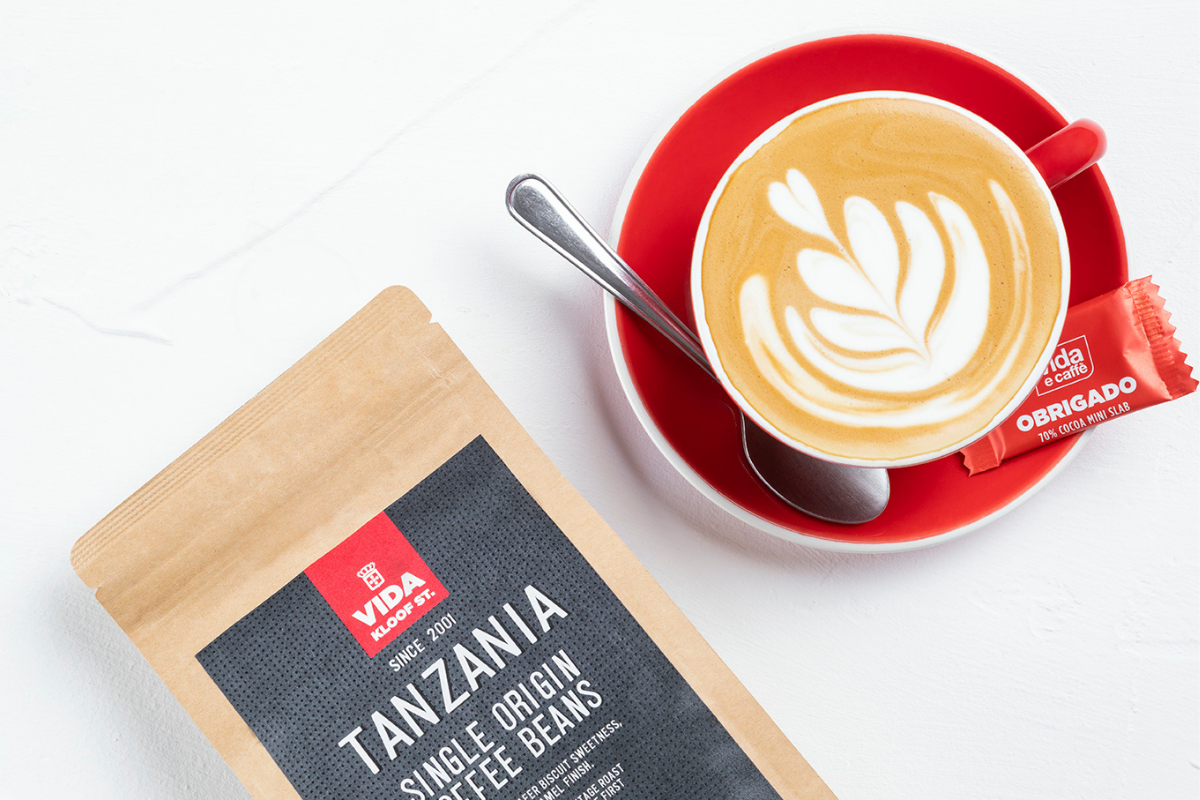 vida e caffè means life & coffee, and the clue is in the name.

We celebrated our heritage last November, with the reopening of our first-ever store in Kloof Street, Cape Town – which first opened its doors back in 2001.  To commemorate the occasion, we launched a limited-edition single-origin Tanzanian heritage roast, named Kloof Street. 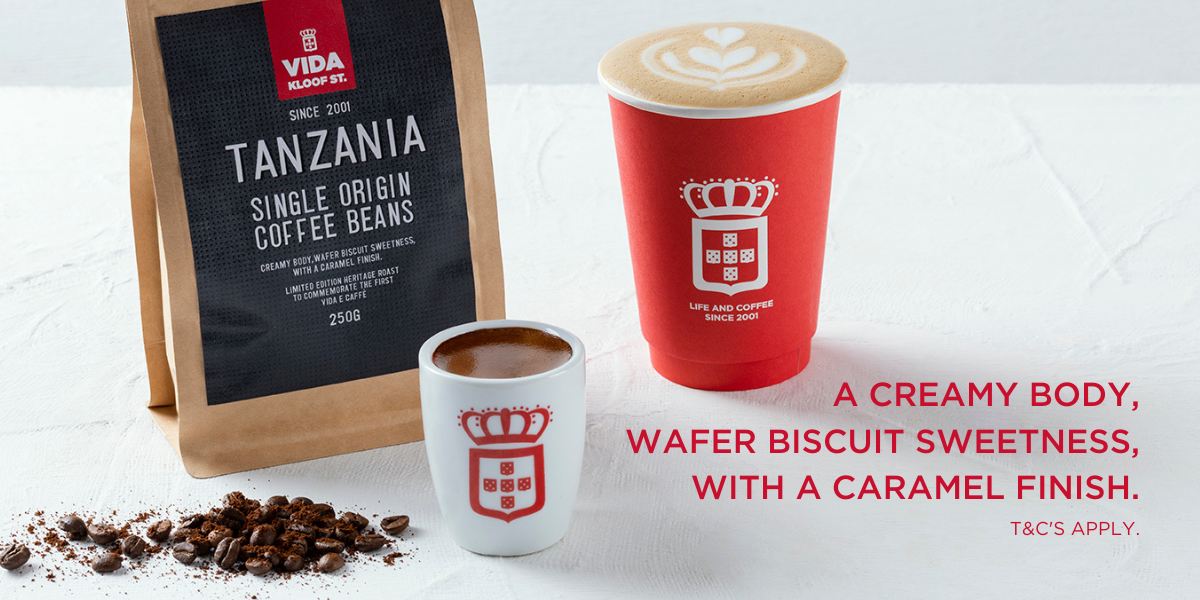 Following positive feedback and success of the launch of the single-origin bean in Kloof Street, we have decided to roll it out to all stores nationwide, to complement our Estrela House Blend – giving consumers choice.  This single-origin bean is a nod to our rich heritage and commitment to an ongoing coffee excellence journey that celebrates the provenance of the African continent.

“The Kloof Street bean is grown by a group of coffee farmers in the north of Tanzania.  It has been a pleasure to work with vida on sourcing a bean from one of Africa’s top coffee-growing origins, showcasing the unique flavour notes that our farmers try so hard to cultivate.  Having lived and traded coffee in Tanzania, it has always been a region I believe worth offering to South Africa on a scale that only vida can do.” Charles Denison, Coffee Q Grader. 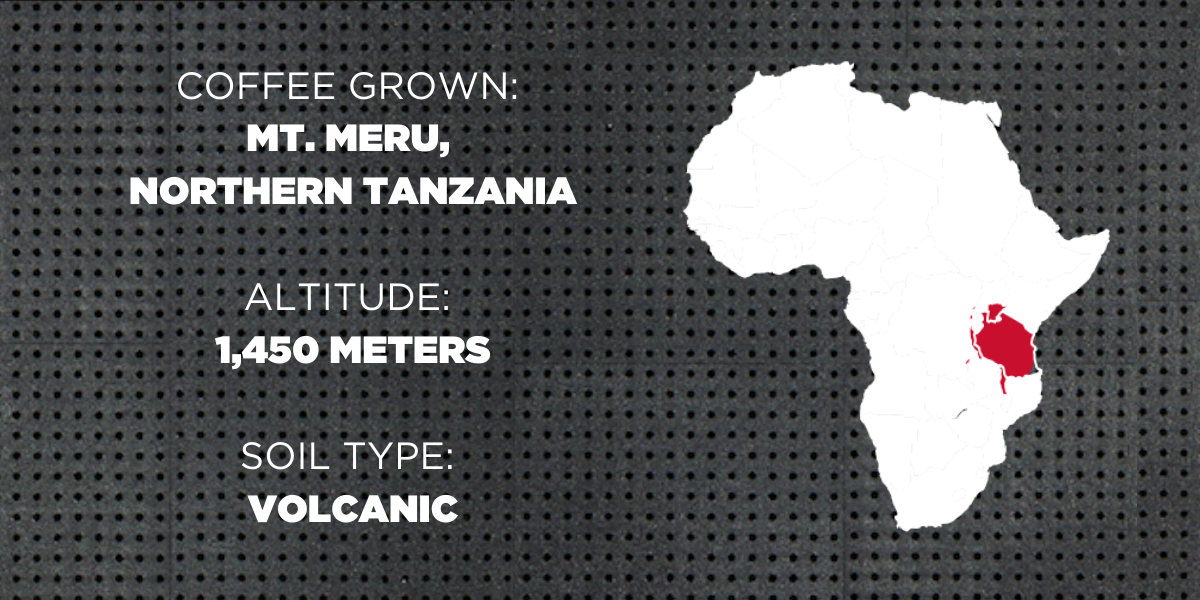 Shade-grown at altitudes above 1400m in rich volcanic soils on the slopes of Mount Meru in Northern Tanzania, this premium coffee offering has a creamy body, wafer biscuit sweetness and a caramel finish.  It celebrates everything vida – African, authentic, and innovative. 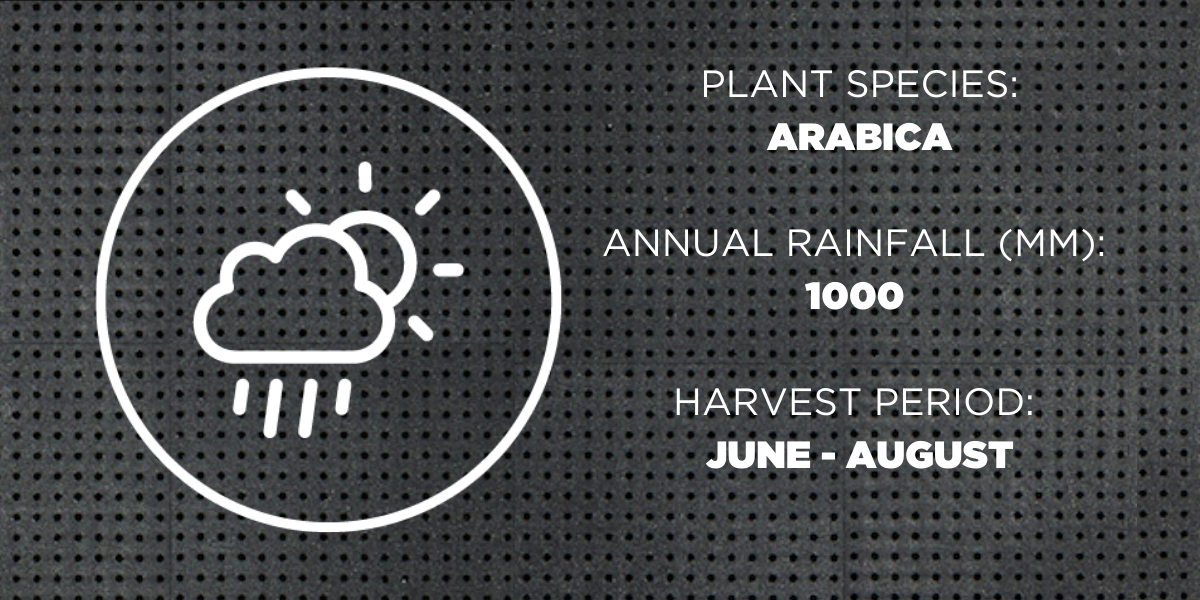 We have seen success in-store through our second bean offering over the past three years,  first launching with the Auriga blend and followed by the Electra single-origin. There is no doubt that both existing and new customers will appreciate this new offering on the menu. 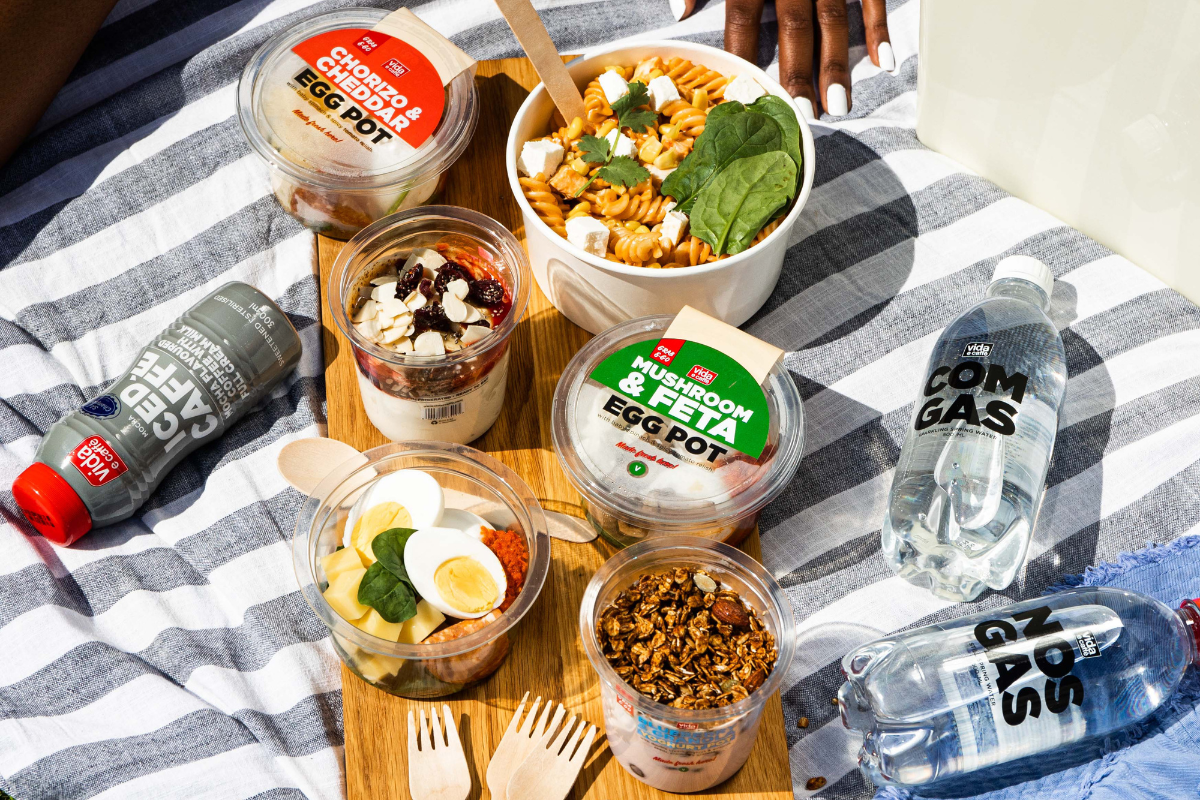 A SUNNY STATE OF MIND

Kick back & relax with our NEW SUMMER MENU 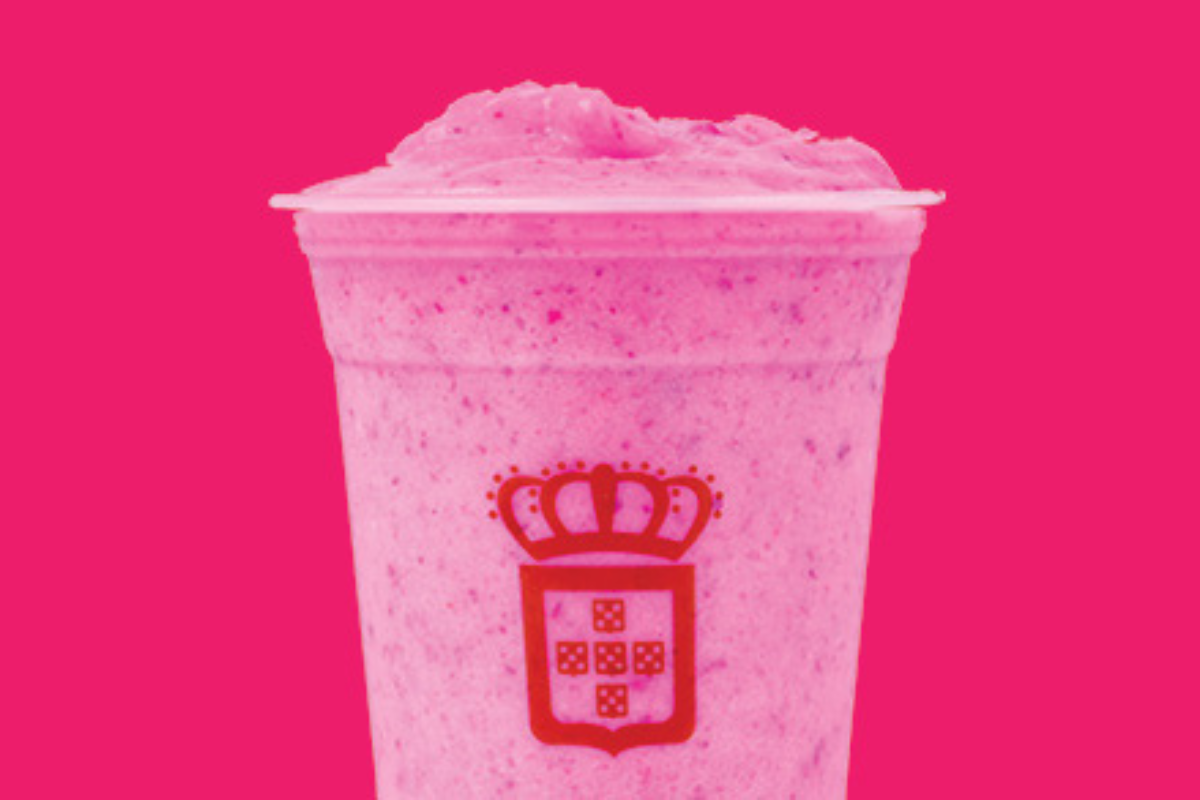 Rise and Shine with Our New & Improved Healthy Vegan Smoothie 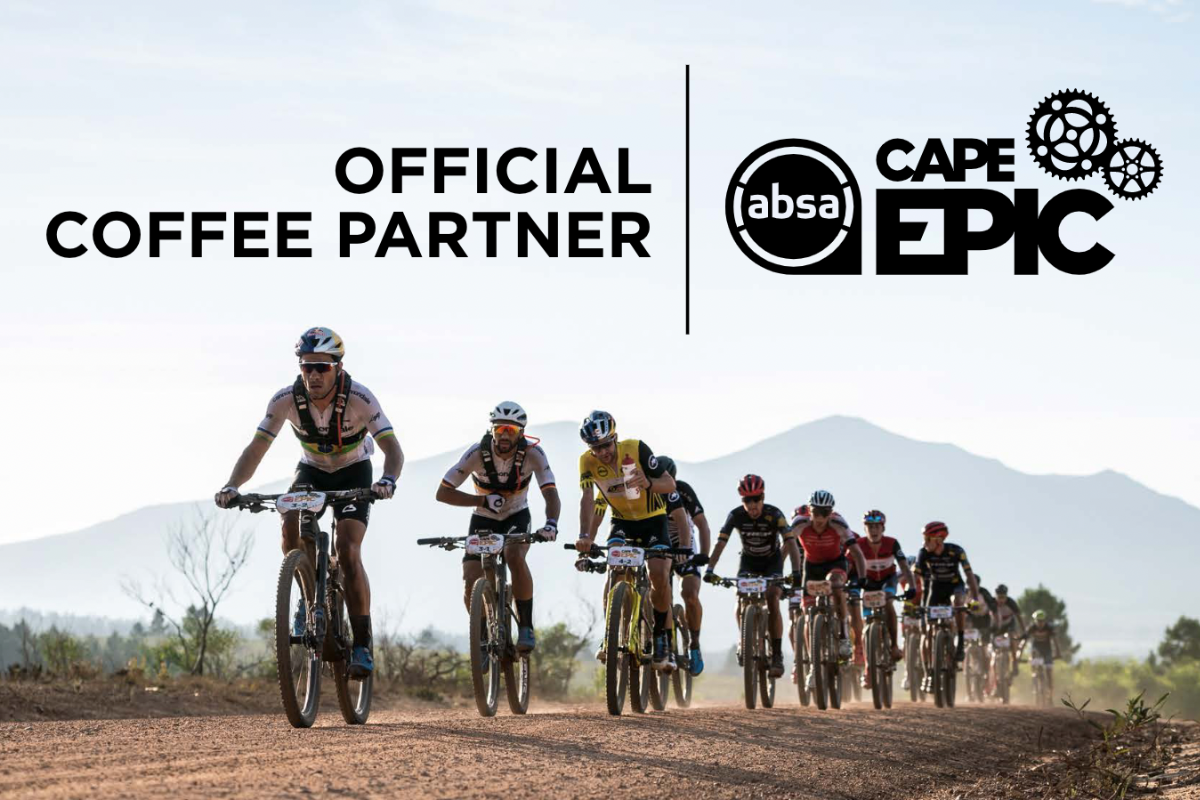 We have been appointed as the Official Coffee Partner of the Absa Cape Epic during 2023!

A SUNNY STATE OF MIND 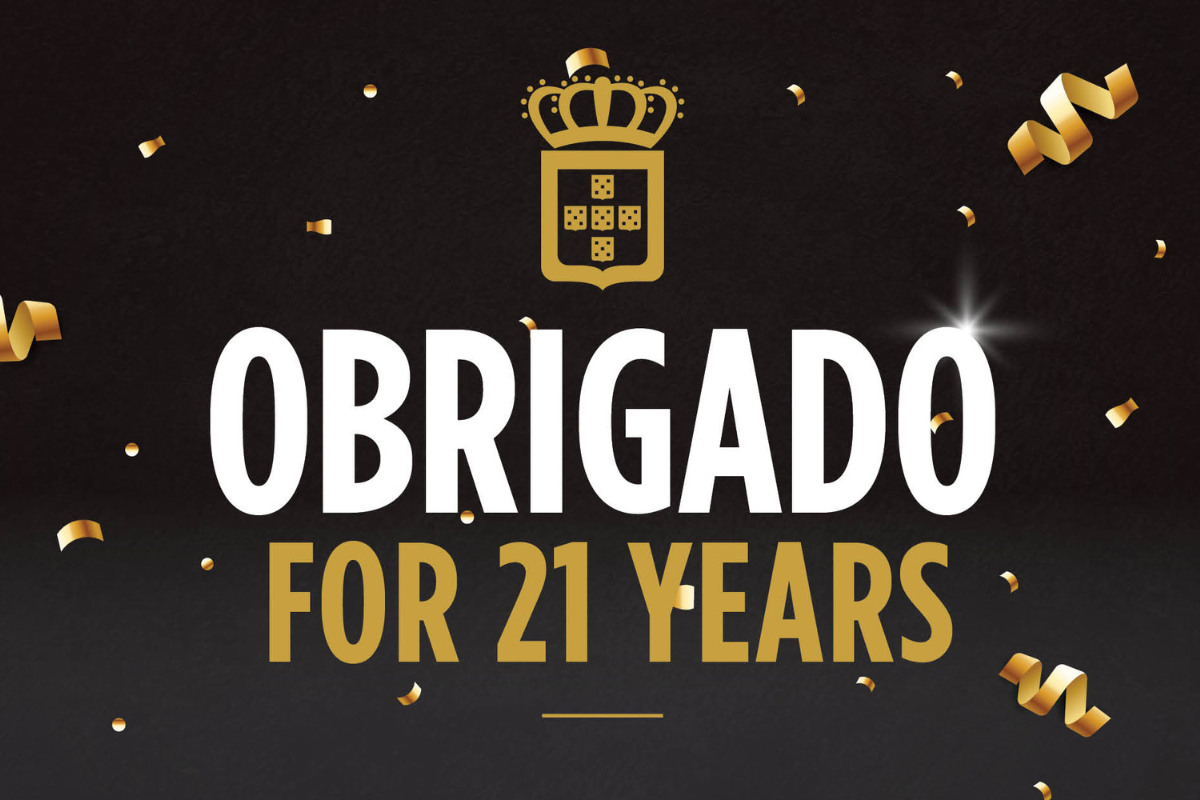