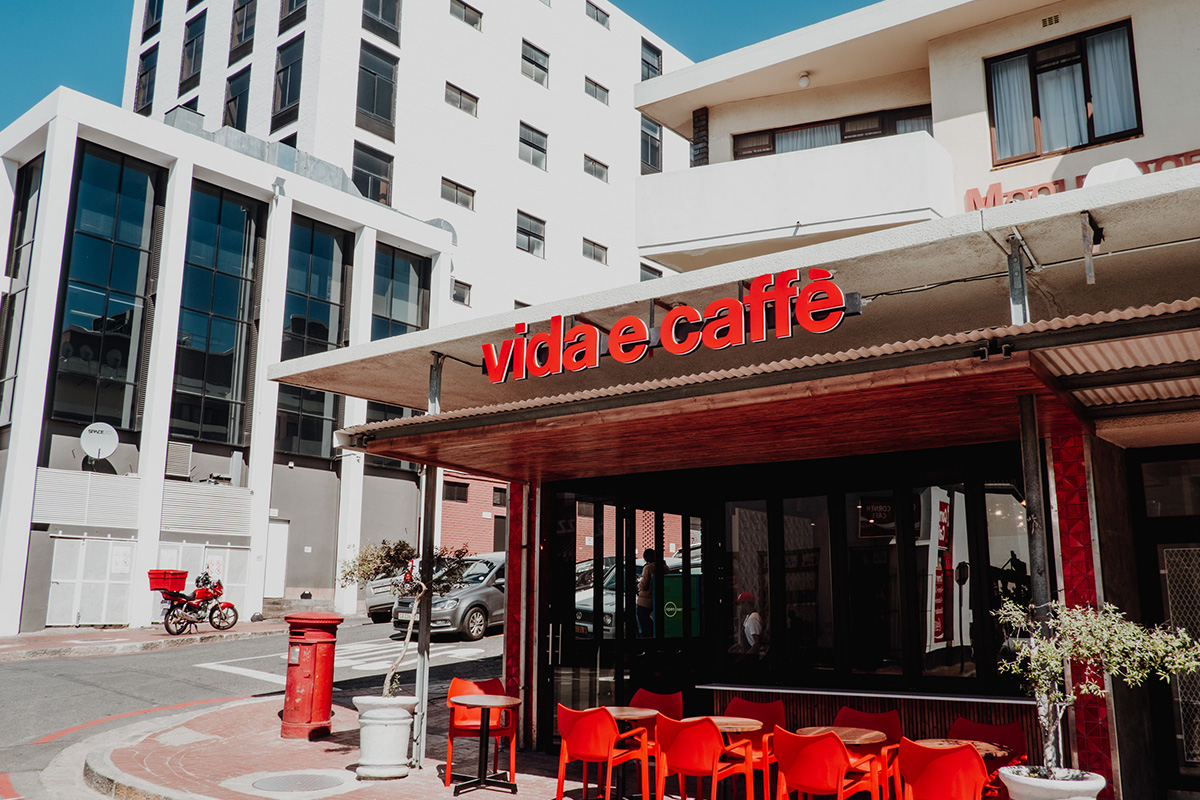 This month we celebrated our heritage with the reopening of our first store on Kloof Street, Cape Town which first opened its doors in 2001.

Olà and welcome to a journey eighteen years in the making. Fuelled with love, passion and really good coffee. A celebration of past, present and future. Let’s start at the very beginning, at numero uno, at 01, at number 34 Kloof Street where lives and coffee would be made forever richer. 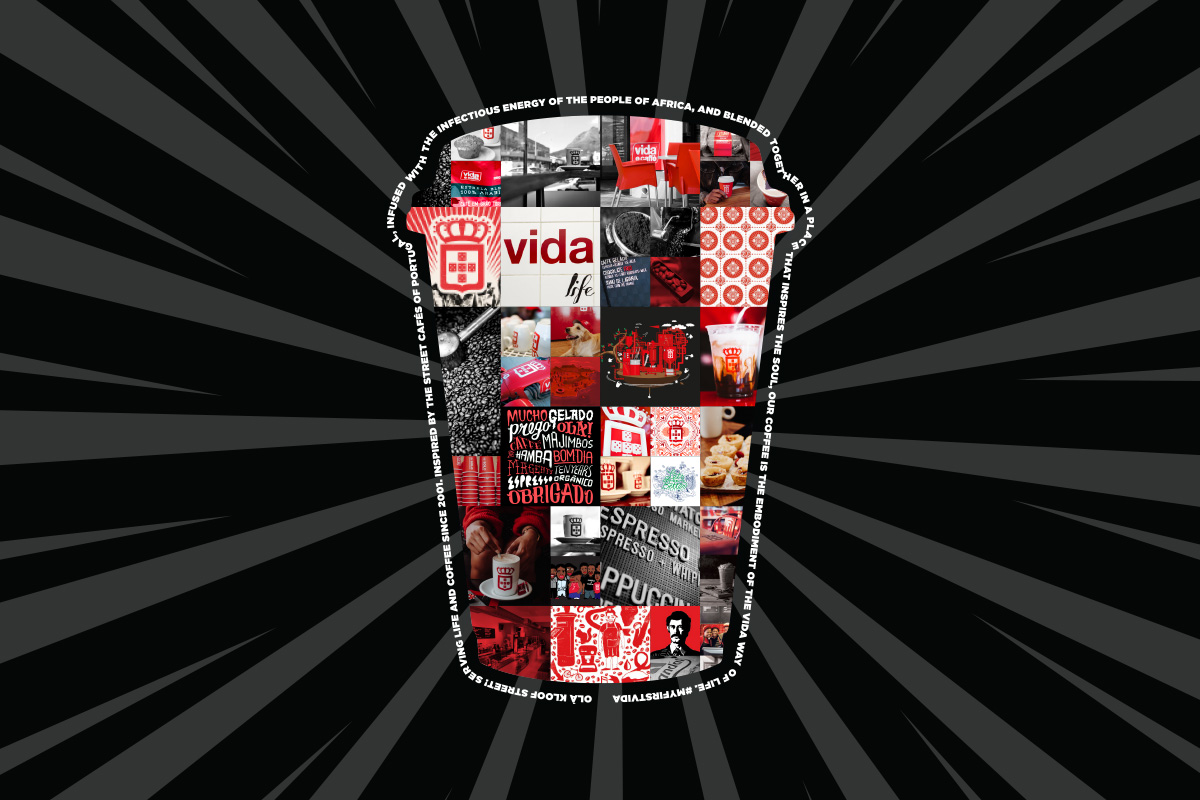 Born part out of passion and part out of frustration, our founders Brad Armitage and Rui Esteves found themselves unable to find the product they coveted in South Africa. The coffee culture they’d experienced whilst abroad was yet to grow roots on local soil and as massive coffee fans with European heritage they felt compelled to bring their vision to life. A shrine to espresso, Brad and Rui opened the first vida store in Kloof Street in 2001, creating a slice of the European café culture in the heart of the City Bowl.

The store swiftly cemented itself in Cape Town as the place to hang out. Frequented by cool kids, creatives, entrepreneurs, coffee connoisseurs and everyone in between, the space became famous not only for really good coffee but for an inimitable barista energy, and soon this unique new social experience spearheaded the coffee culture movement. Powered by the “Original Five”, an iconic crew of five baristas who’d been flown in from Durban to help setup the first vida store, the team behind the counter bought the space to life. Eighteen years later Kloof Street opens its doors with a brand-new look and a rich story filled with interesting characters, delicious coffee and so much more. 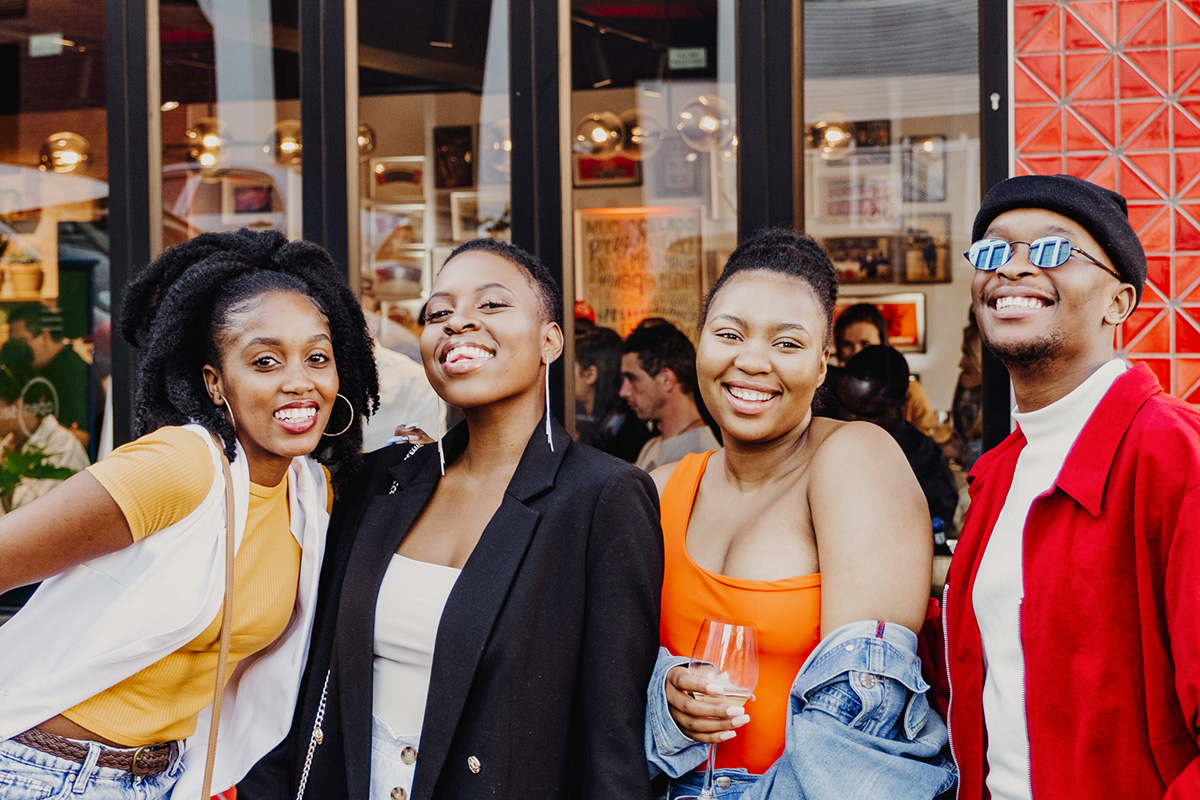 The vida barista is no ordinary barista. Nicknamed The Majimbo’s, they are the heartbeat of the brand. Founders Brad and Rui built vida around four pillars, one of which being community, a core focus to this day. They believed that selecting the right people and tapping into the wealth of their knowledge would create an elevated consumer experience and spread the vida energy farther than they ever could alone. Many who think back to the early days of the brand make mention of the “Original Five” and later the power of The Majimbo’s to infuse their day with energy and a uniquely vida vibe. 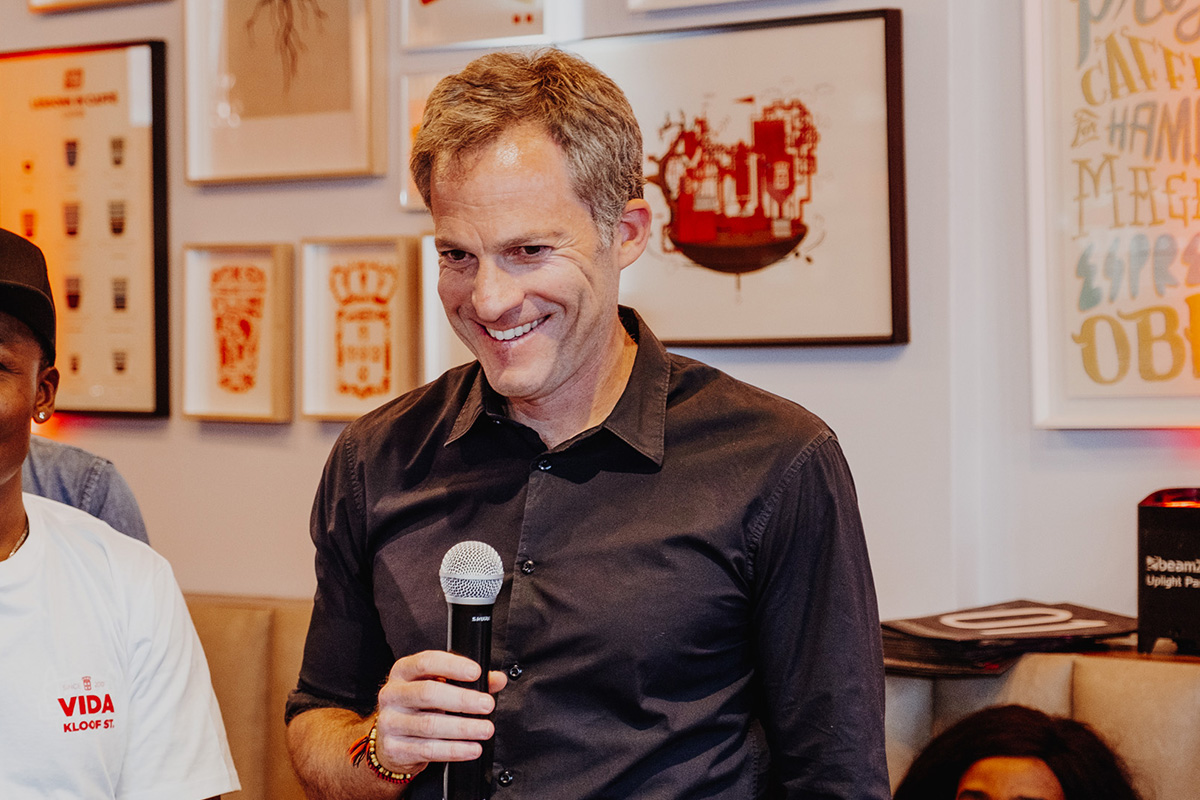 Current vida CEO Darren Levy joined the company in 2015 and bought along with him a personal coffee journey. With a background in specialty retail and art, his love for vida and the business of coffee came from being a coffee lover and an avid consumer of coffee shop experiences. “I have always been captured emotionally by coffee culture,” he says nostalgically. “The opening of the Kloof Street store after an extensive revamp represents a milestone in our journey of the brand. This store and vida has been a part of the lives of so many of our staff and customers. It was the birth of the high street coffee chain in South Africa, initiating a culture that is unrivalled worldwide, and one that our industry can be proud of.”

In celebration of the customers who have fallen in love with the brand, stood by it for the past eighteen years and coined the phrase ‘let’s go for a vida’, we have launched the #myfirstvida campaign. An invitation to the community to think back to when their vida journey began. “Our campaign to celebrate the store prompts our loyal customers to recall the moment they experienced their first vida. It is incredible to see how vivid these memories are and how many recall the Kloof Street store as the birthplace of the brand,” says Levy. Kloof Street represents the rich and flavourful vida journey that began in 2001, and the #myfirstvida campaign, a celebration of each and every consumer brand story gathered along the way. 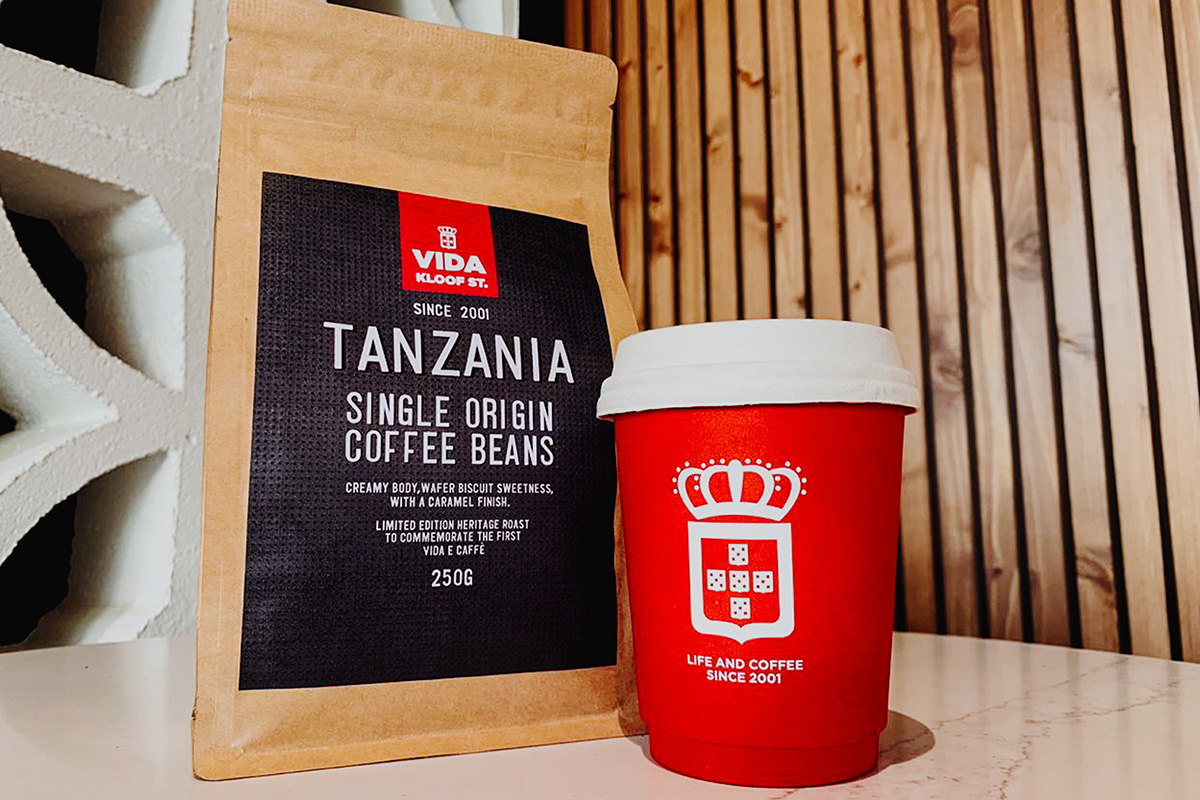 To further commemorate the occasion, we will be launching a limited-edition single origin Tanzanian heritage roast, named Kloof Street. Shade grown at altitudes above 1400m in rich volcanic soils on the slopes of Mount Meru in Northern Tanzania, the coffee has a creamy body, wafer biscuit sweetness and a caramel finish. This single origin is a nod to our rich heritage and commitment to an ongoing coffee excellence journey that celebrates the provenance of the African continent. On offer at the Kloof Street store only for now – watch this space….

Thoughtfully designed, the Kloof Street space effortlessly merges modern neutrality with bold pops of iconic red and Afro-Portuguese influence. Visitors to the store can soak up the history of the brand by viewing the heritage wall, a tribute to vida’s colourful journey. From iconic coffee cup sleeves to images of the “Original Five”, you are invited on a journey, all while sipping a Kloof Street caffè, enjoying a freshly baked Pasteis de Nata and listening to a curated playlist of Afro-Portuguese inspired jazz tracks.

Bespoke hand-crafted furniture designed in collaboration with Woodbender adds to the space’s refined aesthetic. An industry leading San Remo F18 coffee machine takes centre stage behind the counter, a nod to the brand’s continuous pursuit of coffee excellence. “The new store design incorporates traditional and iconic vida store elements together with the most forward-thinking direction in terms of the look, feel and functionality of a coffee shop,” explains Levy.

An ode to the past and a celebration of the future, the Kloof Street store is both icon and institution. Come and see us soon. Obrigado! 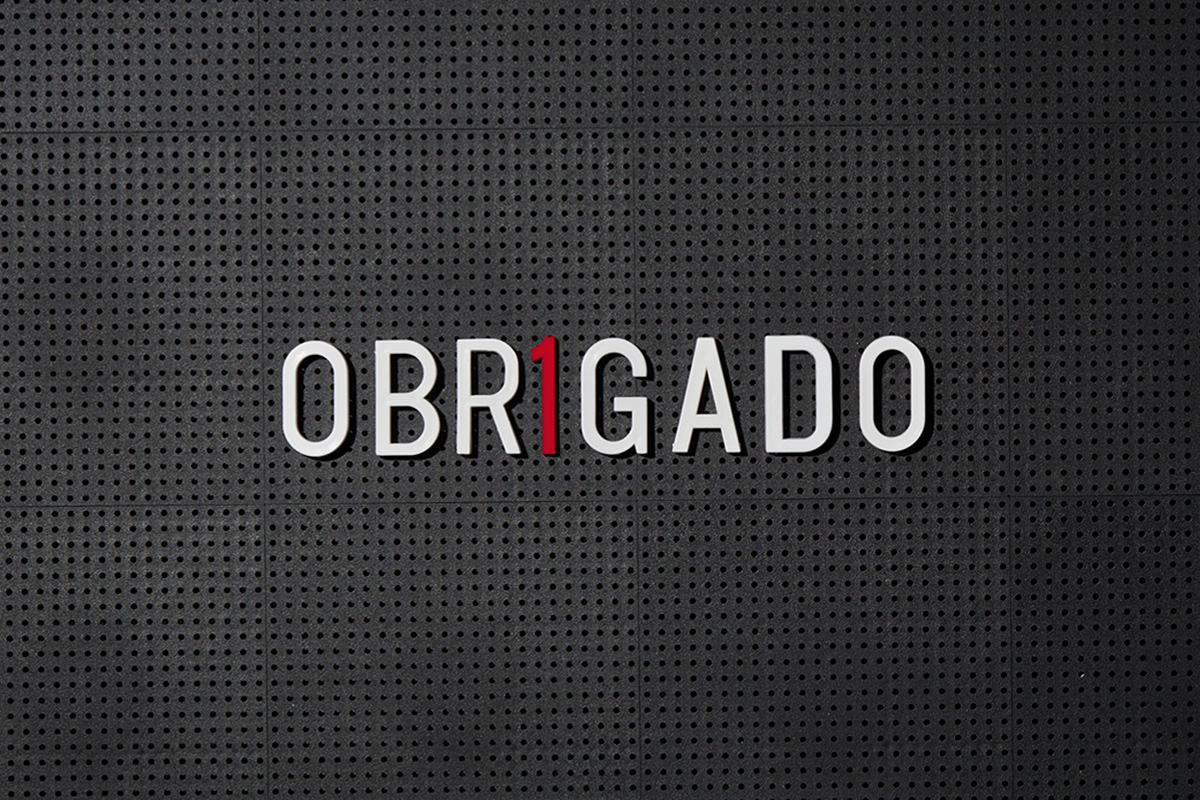 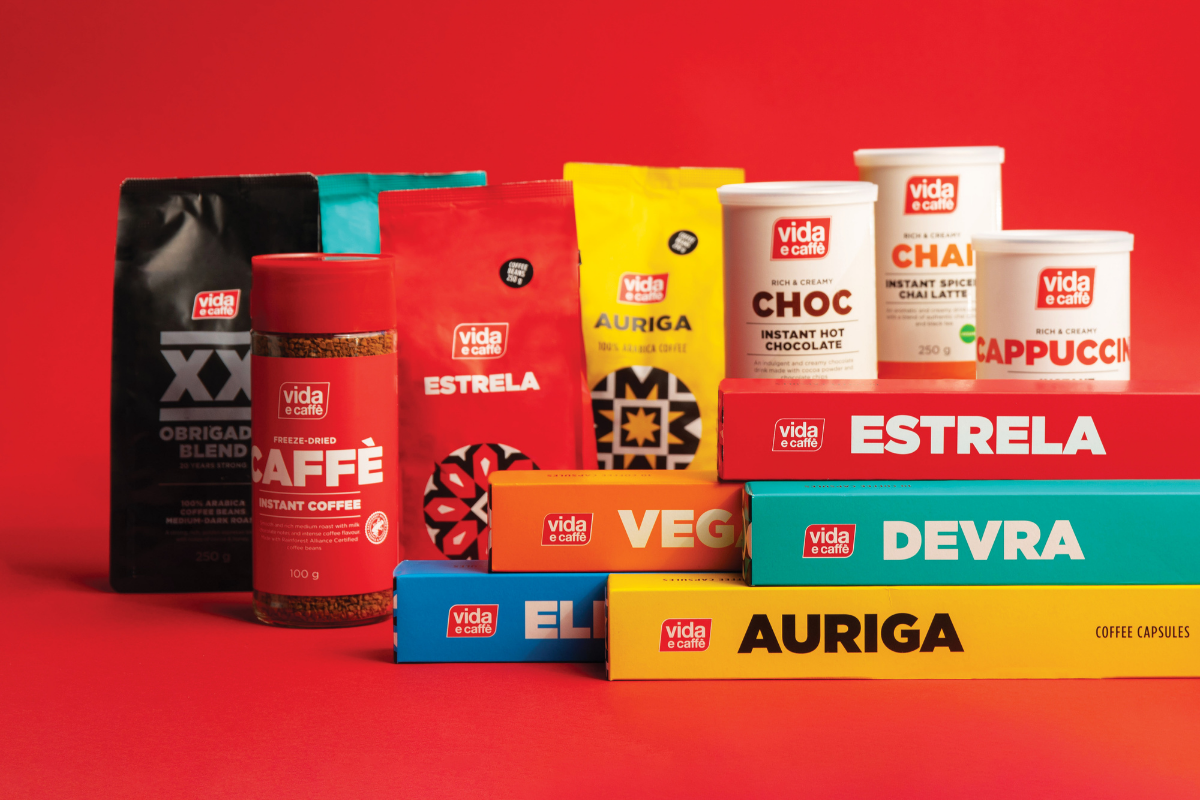 There is something for everyone this winter 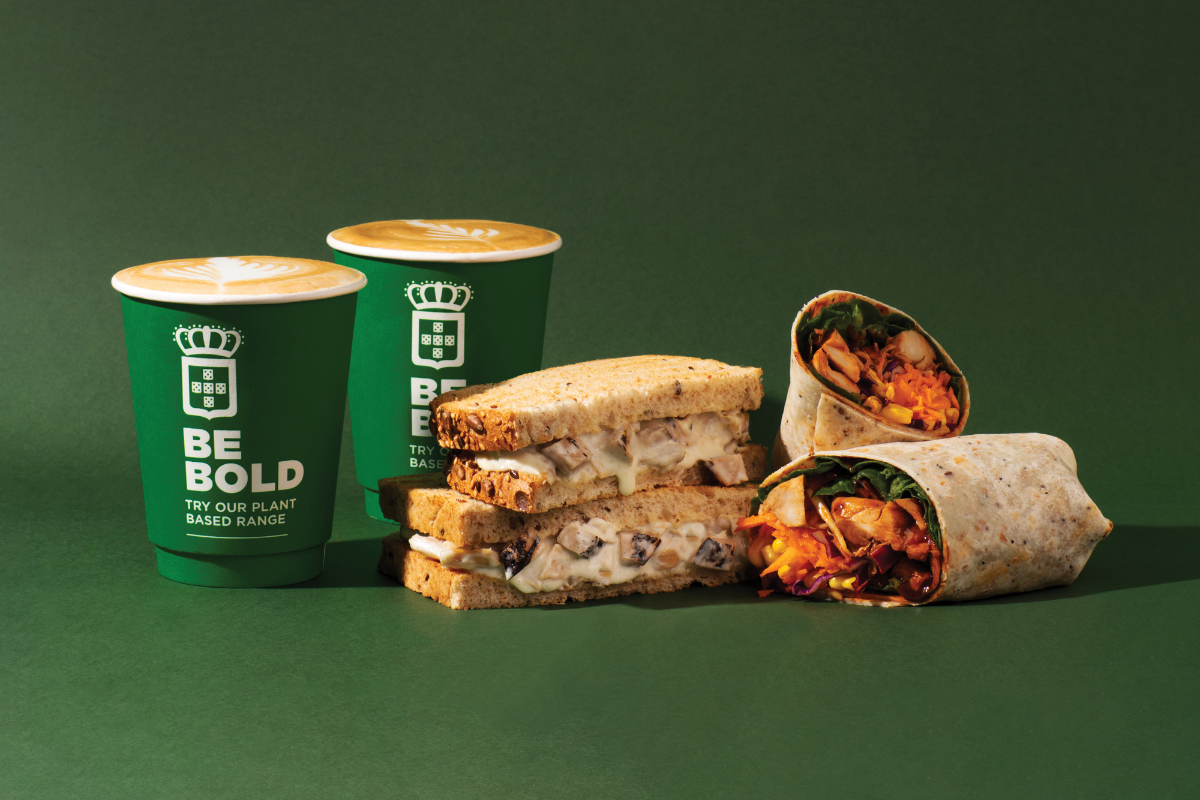 Try Our Plant Based Offering This Winter!

Try Our Plant Based Offering This Winter! 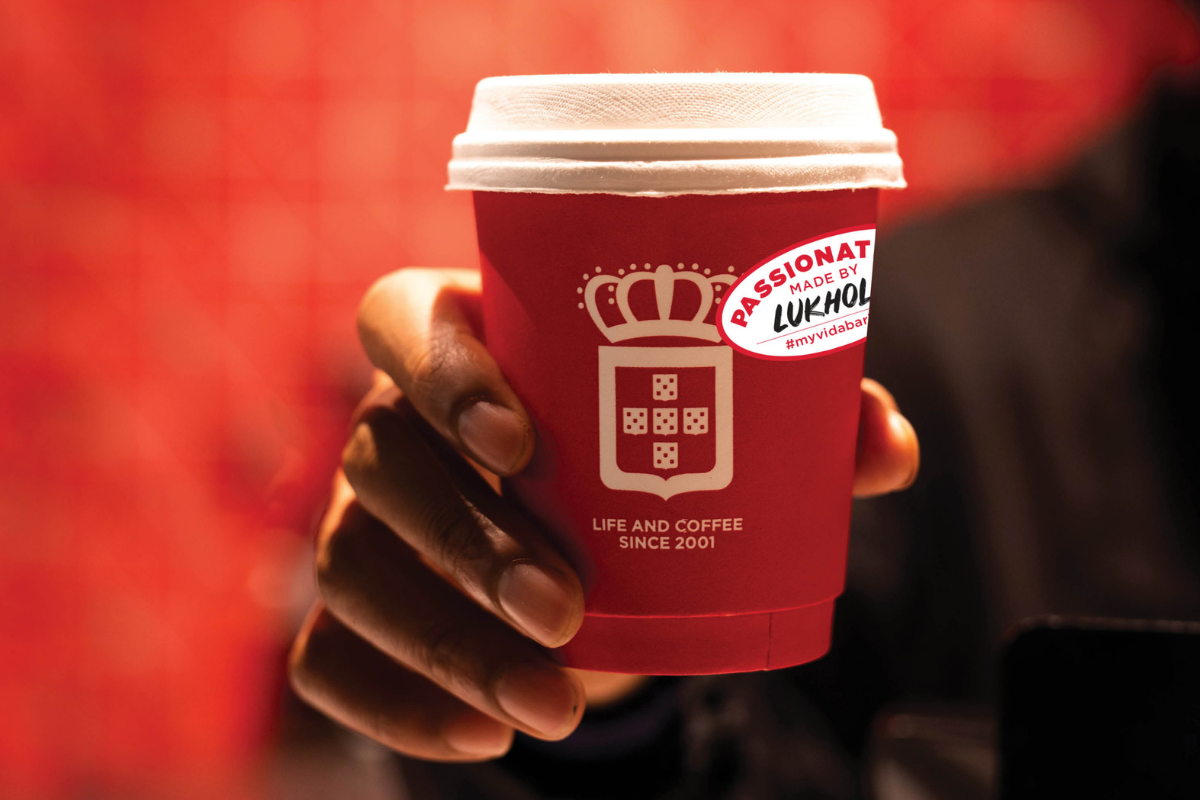 Get to Know Your Barista